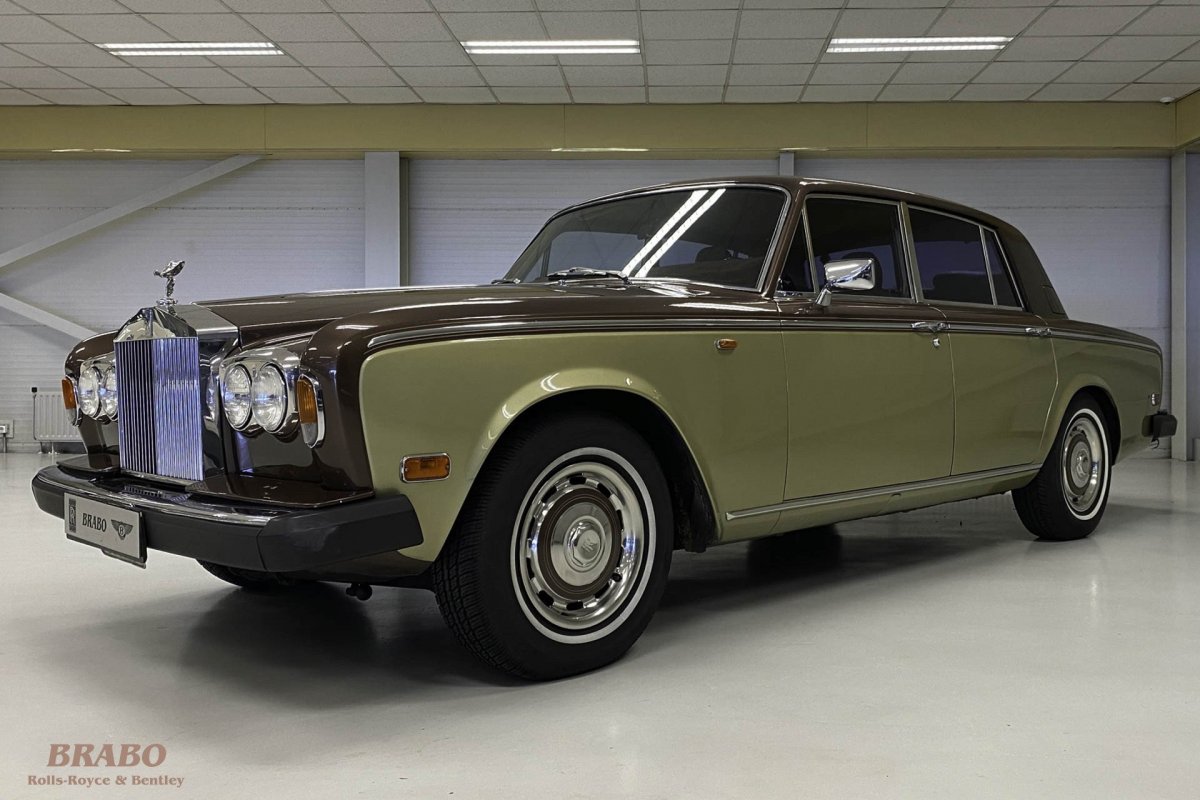 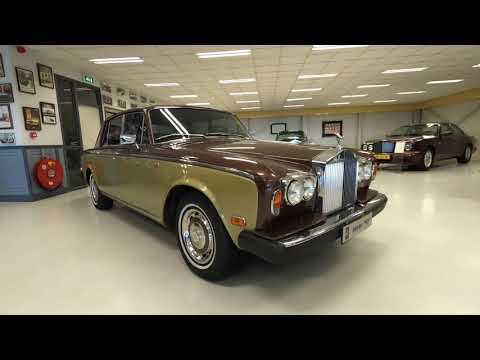 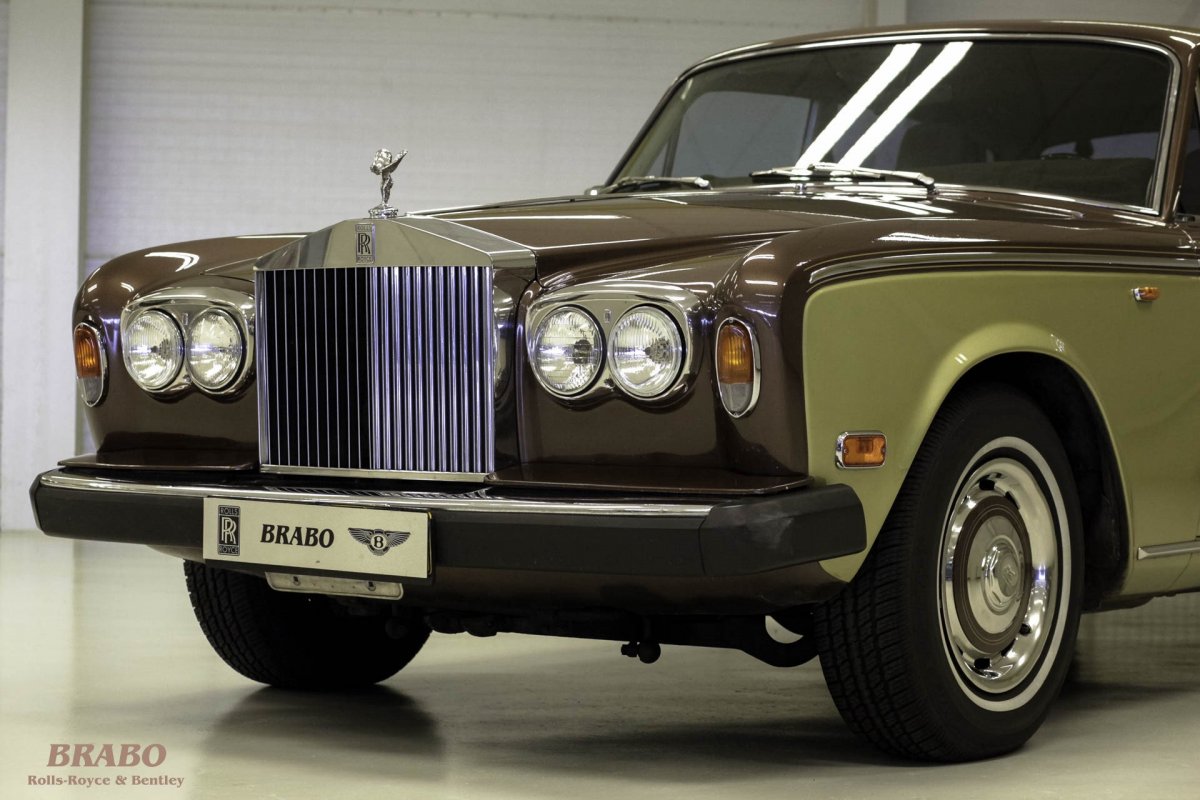 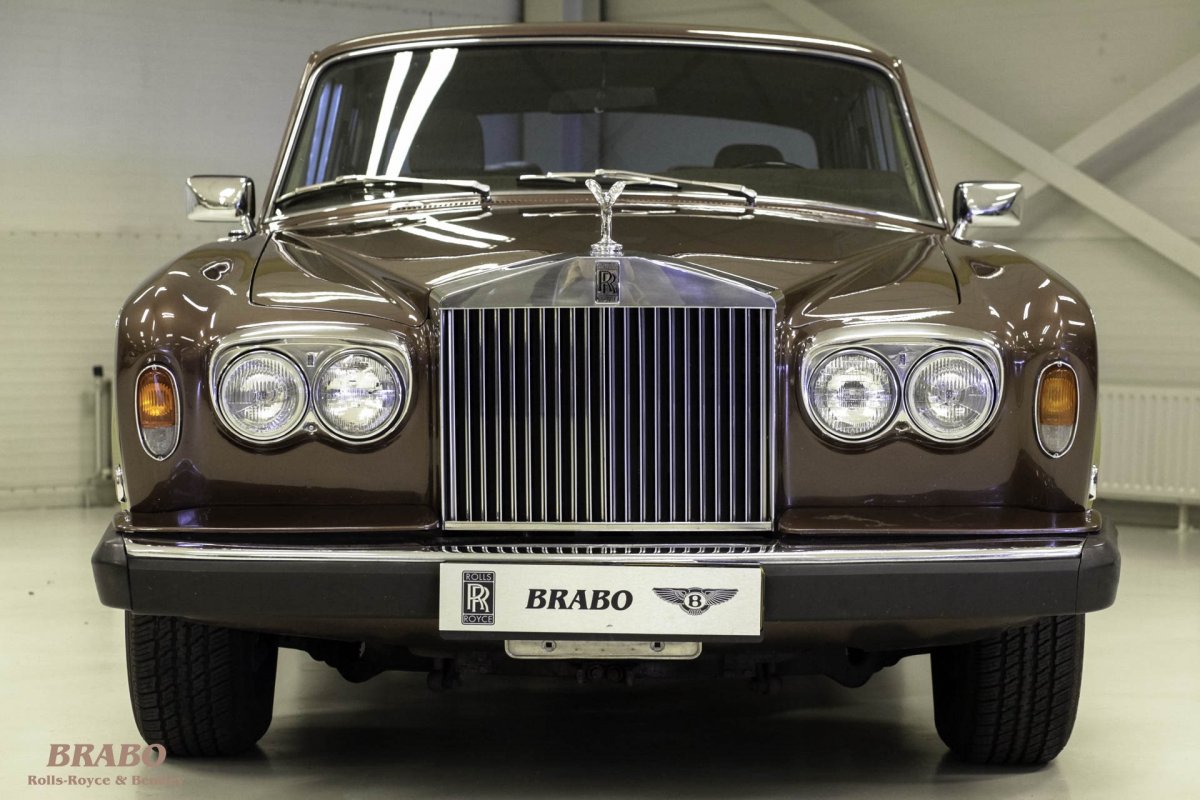 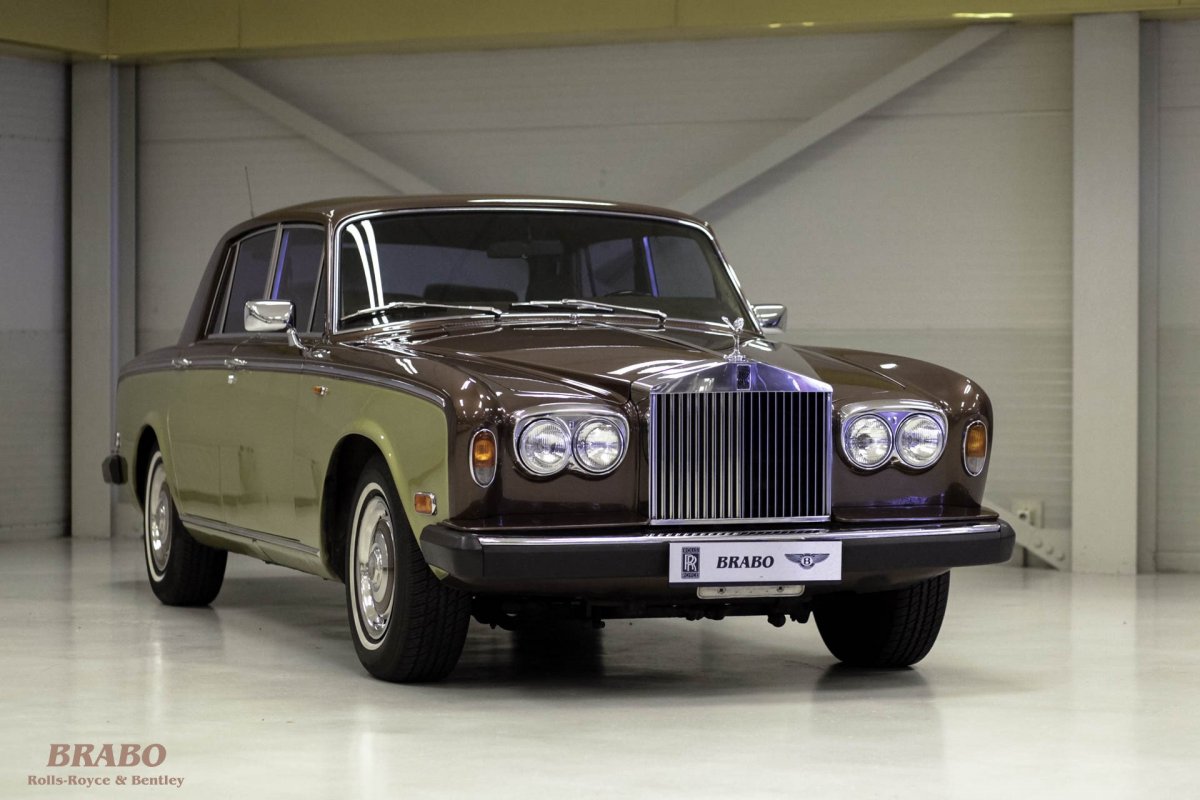 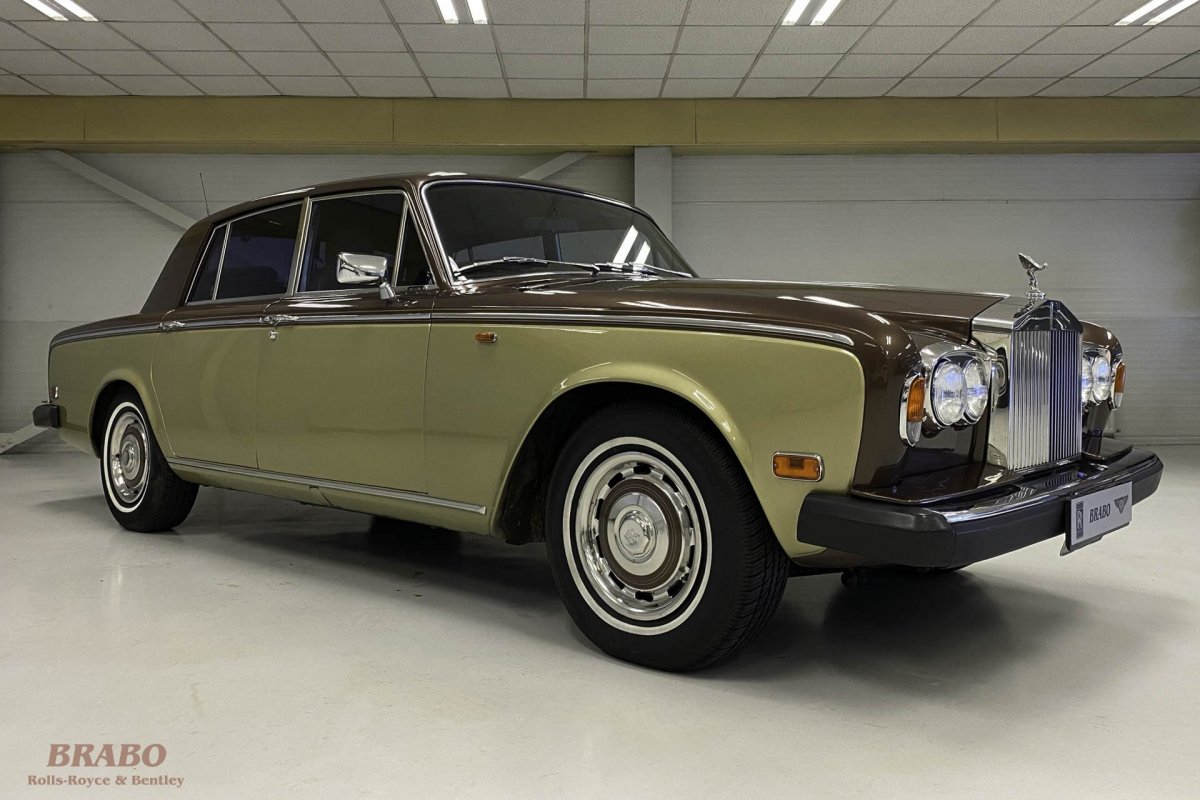 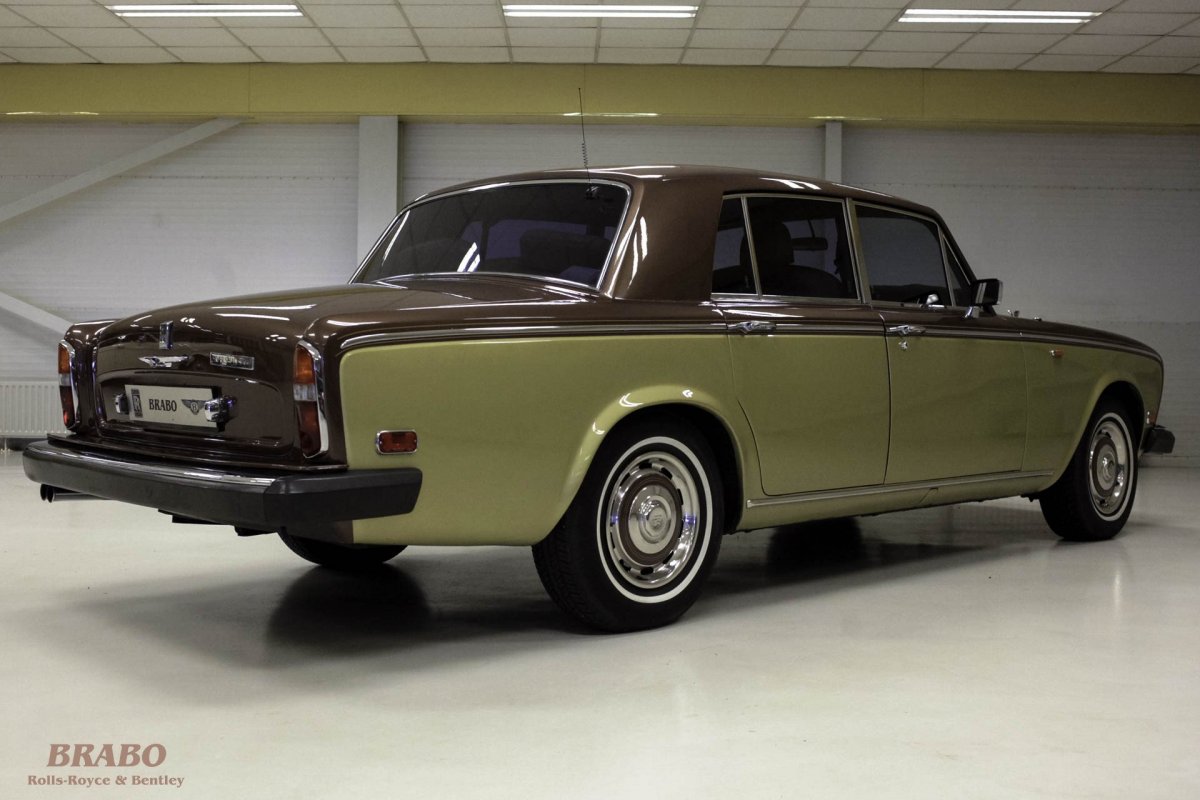 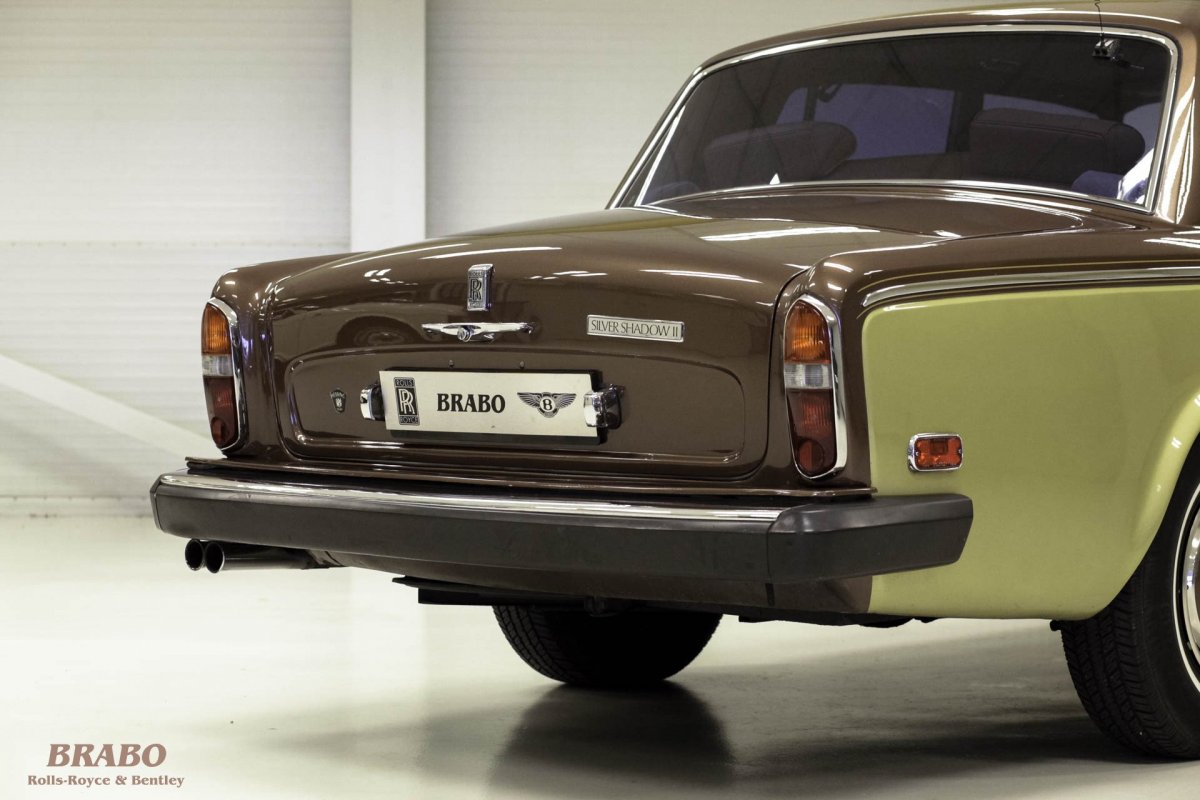 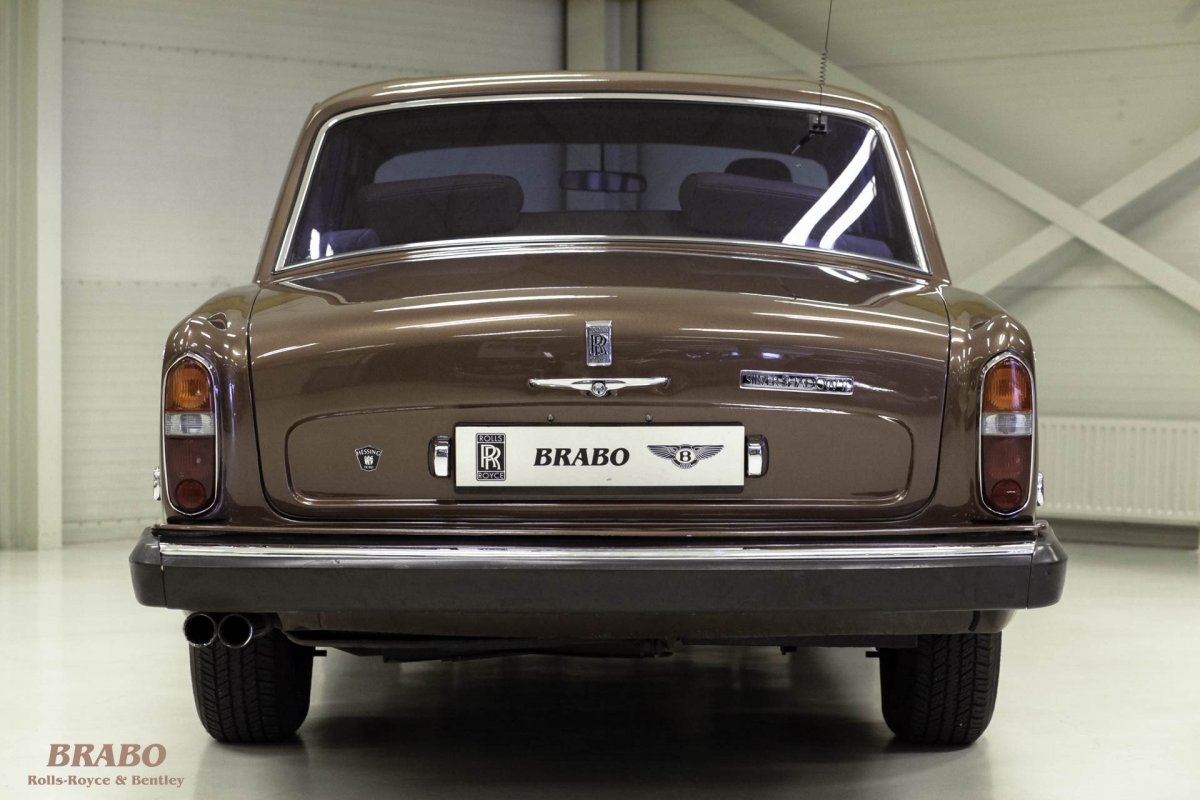 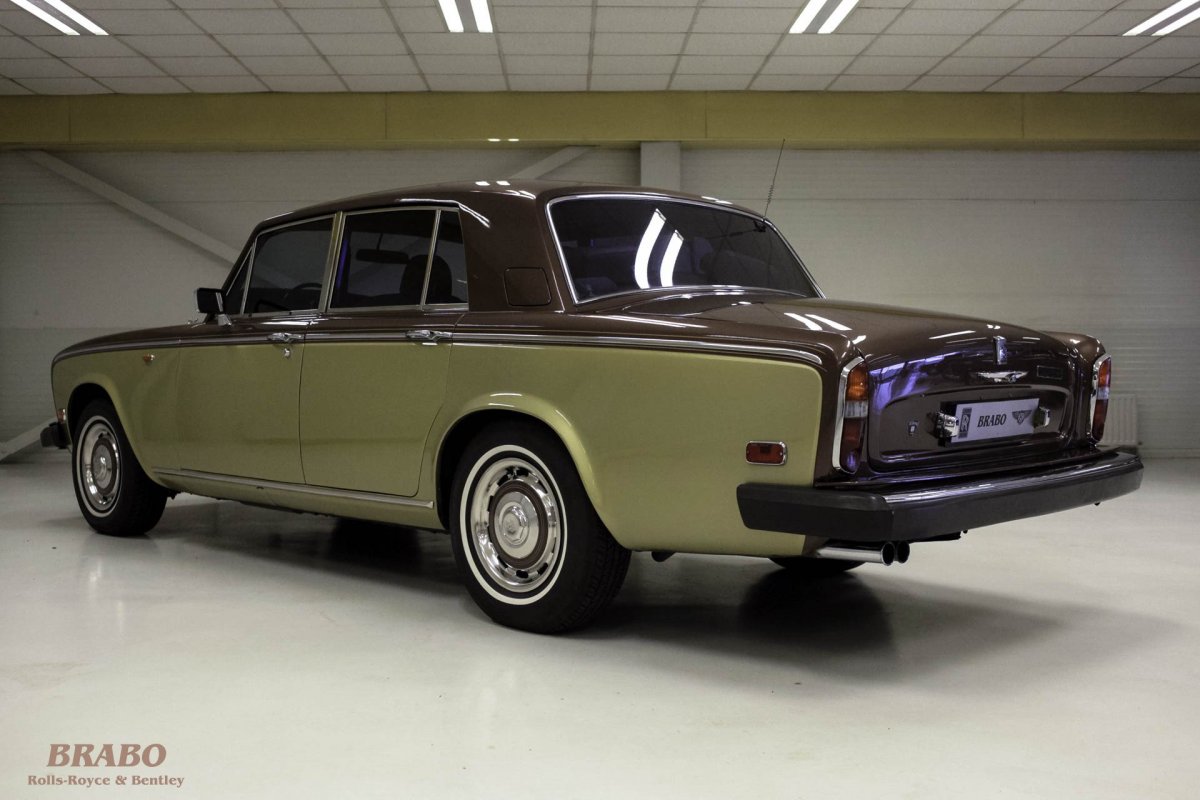 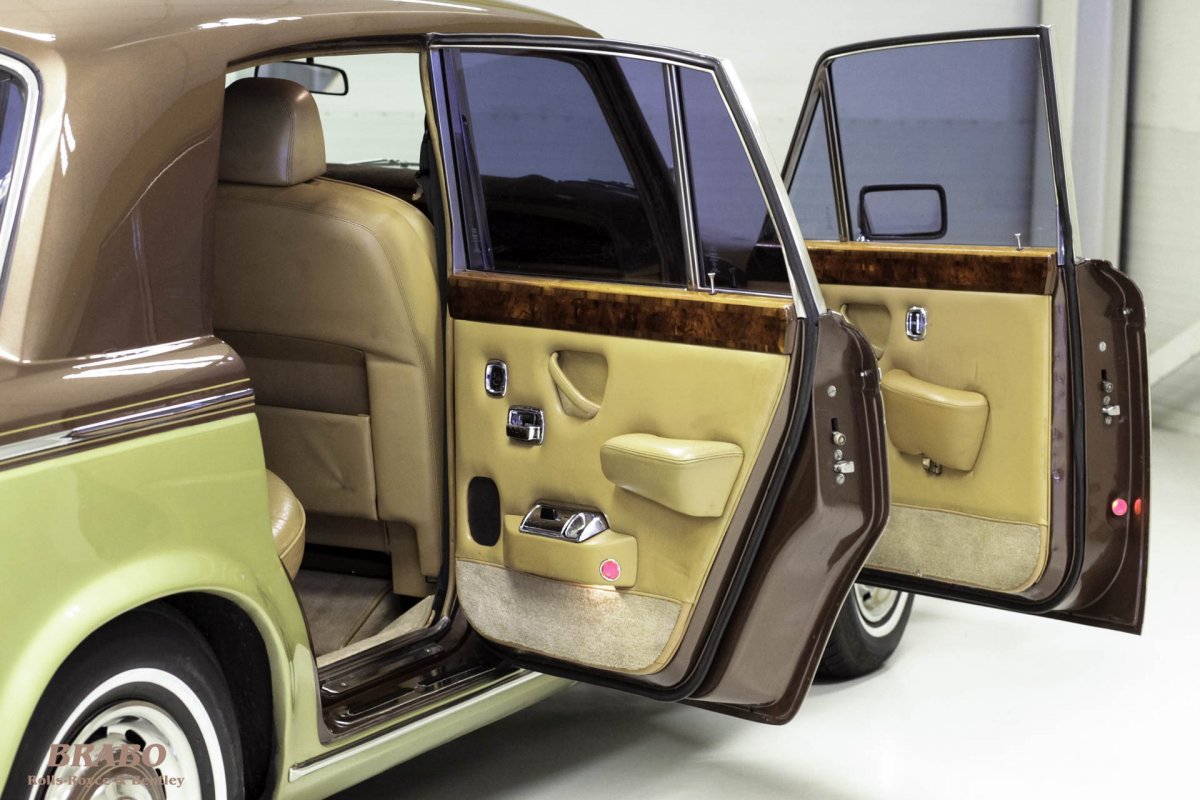 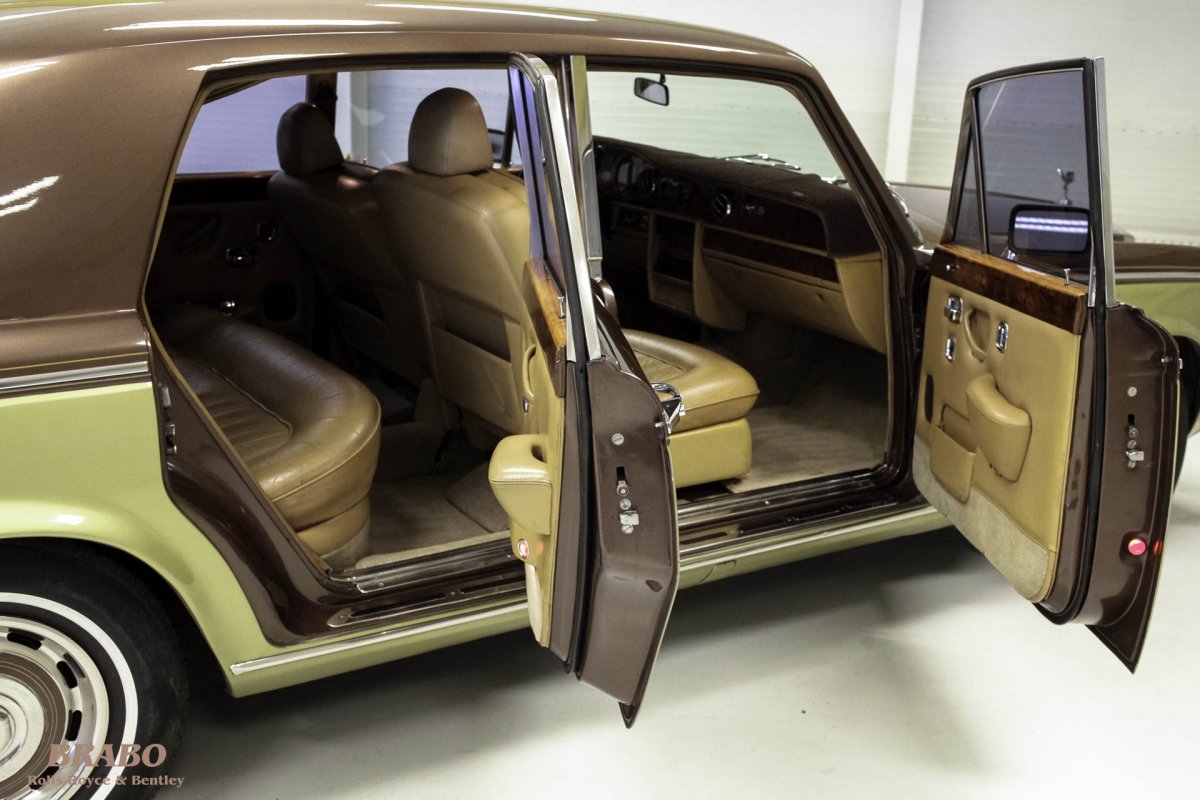 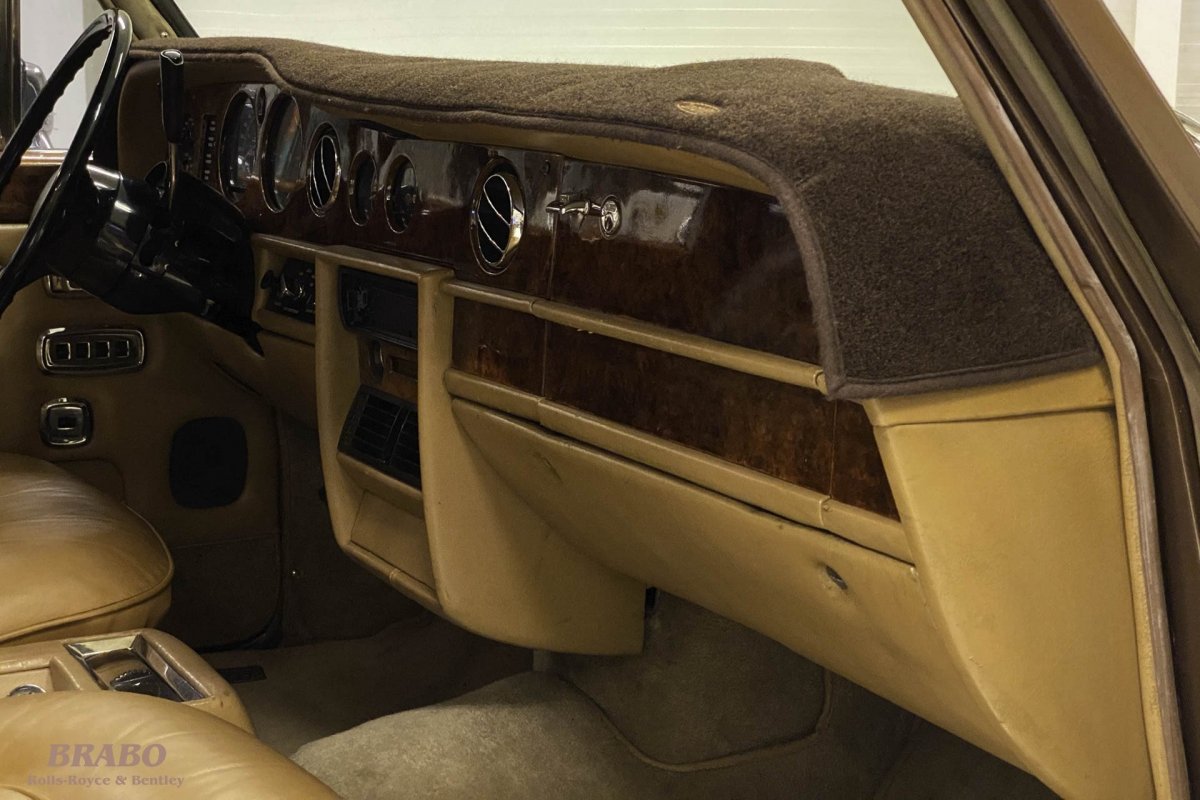 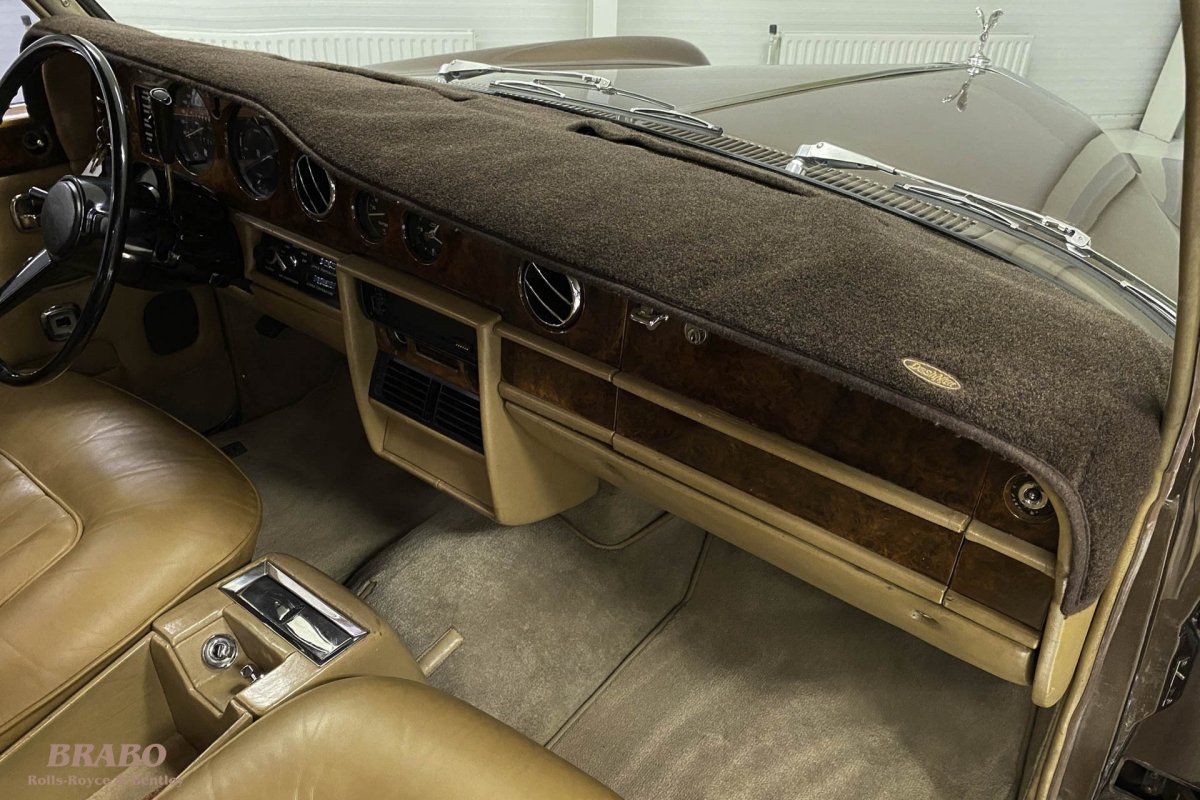 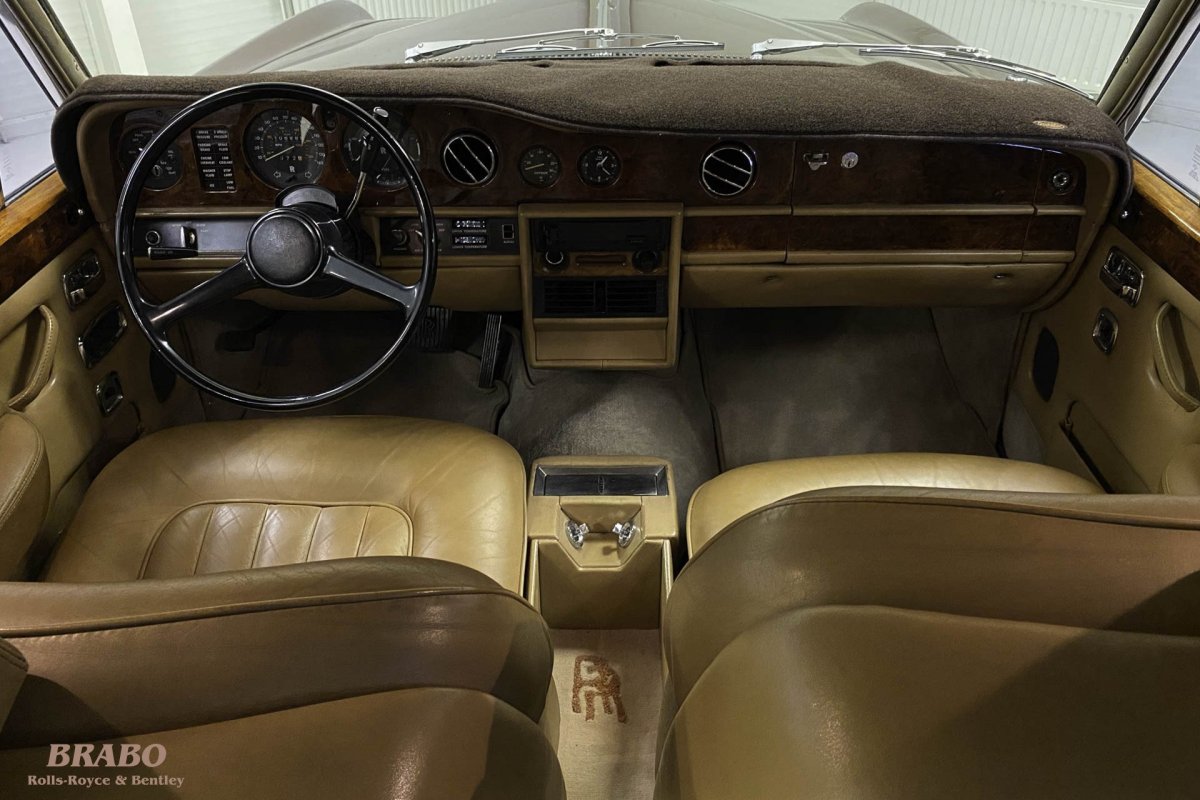 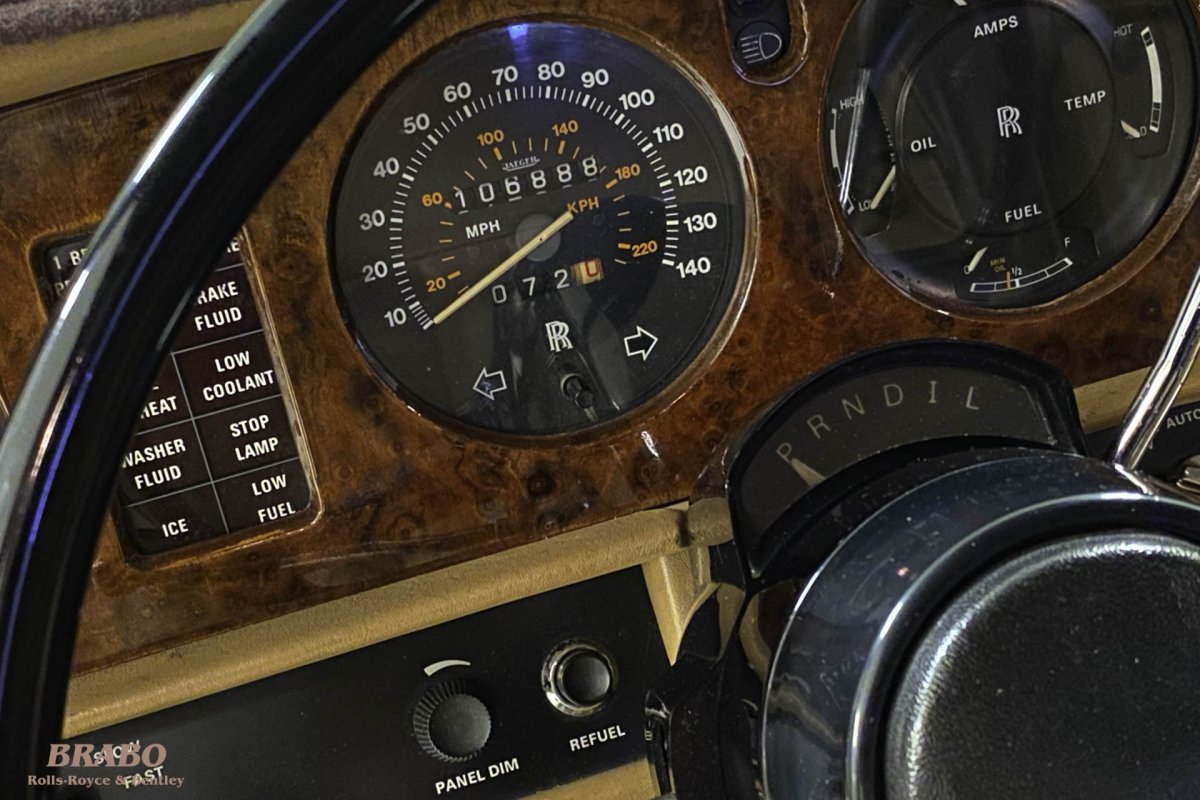 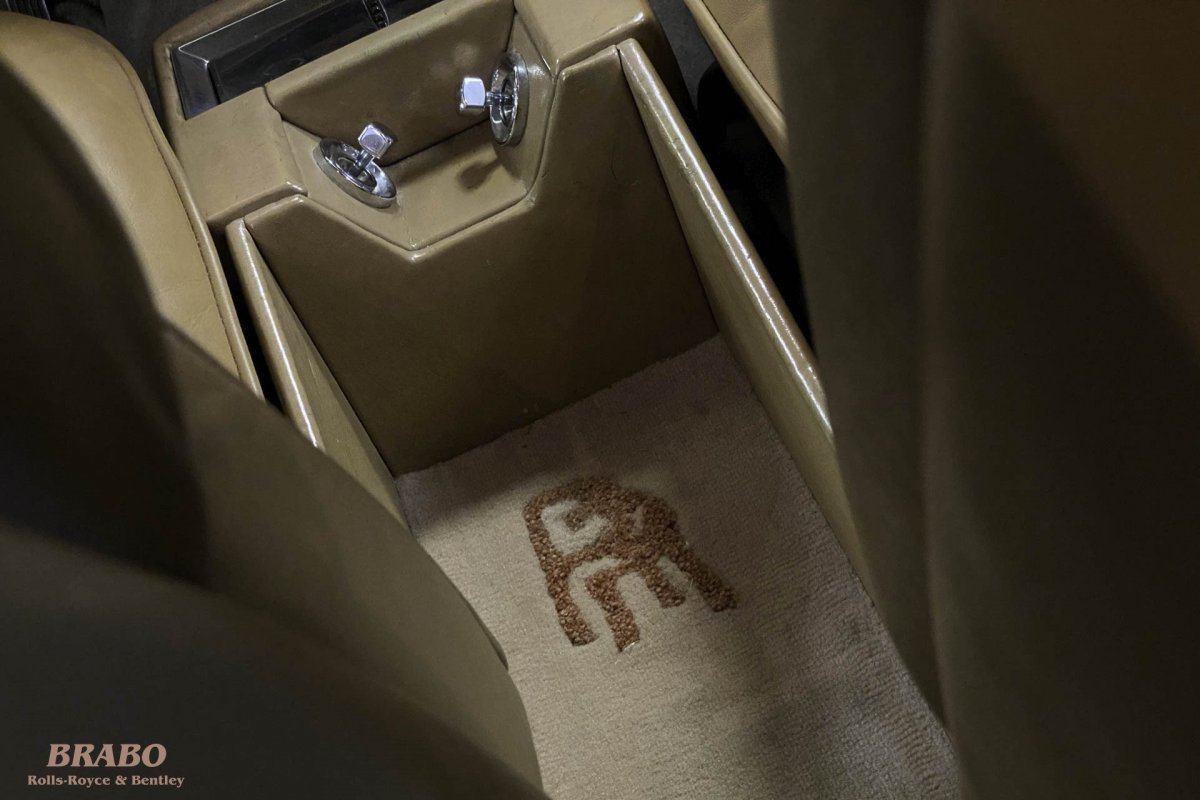 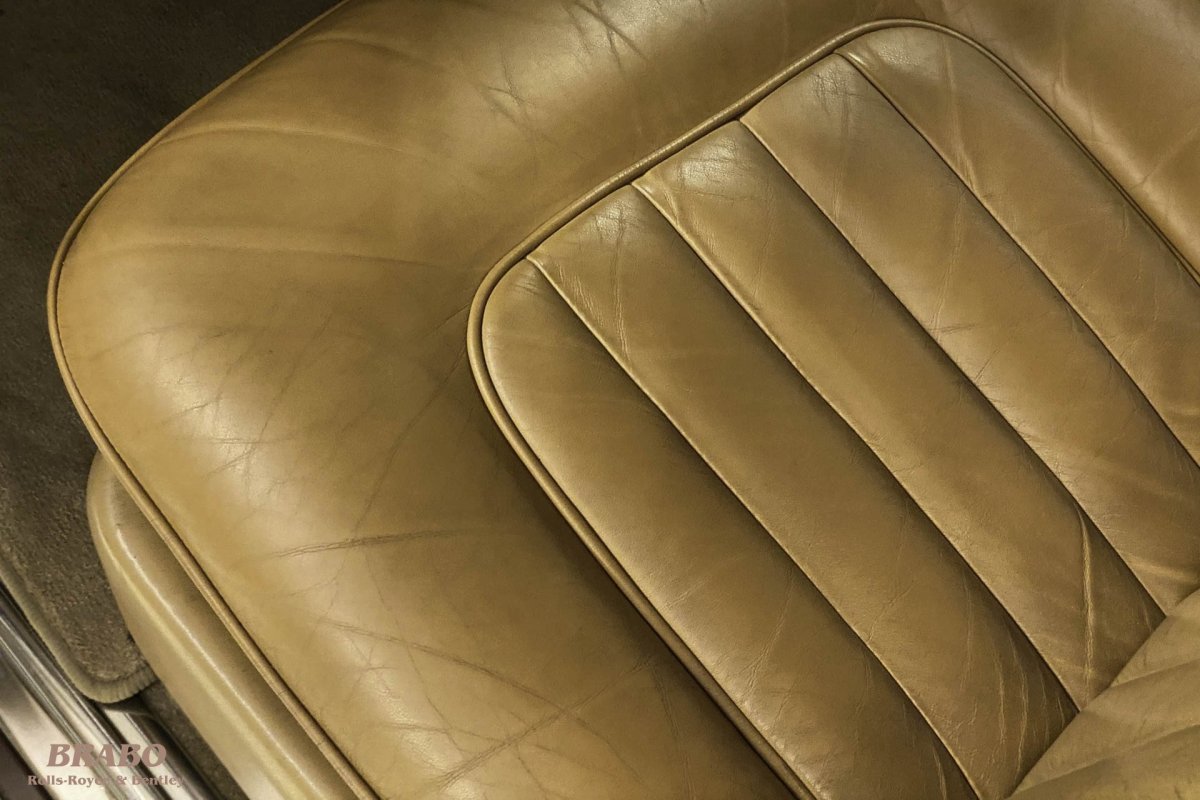 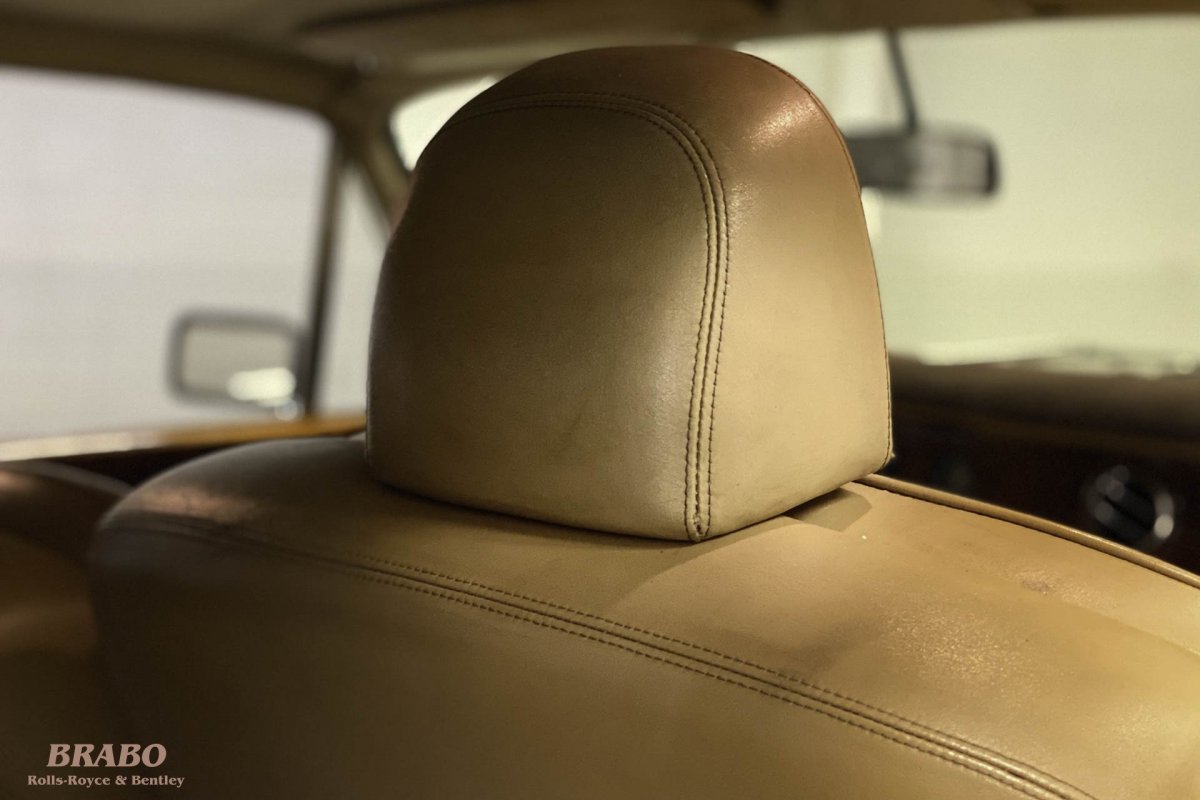 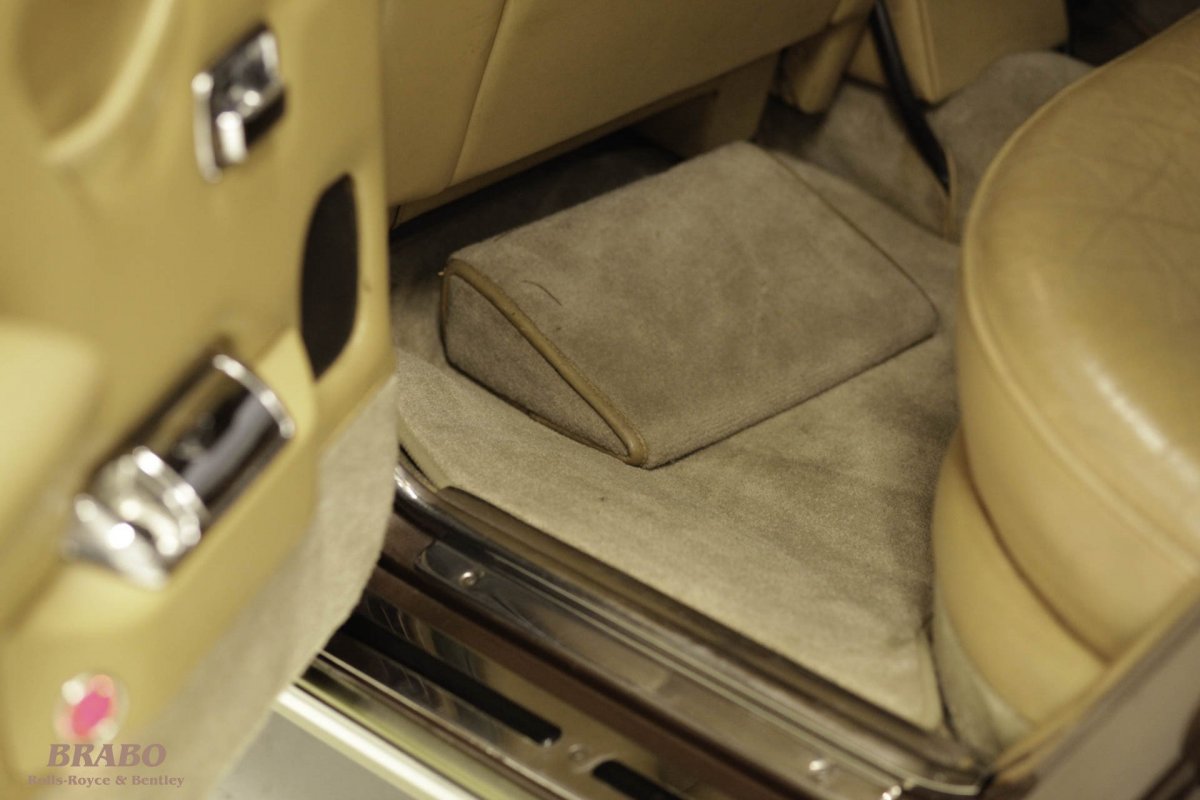 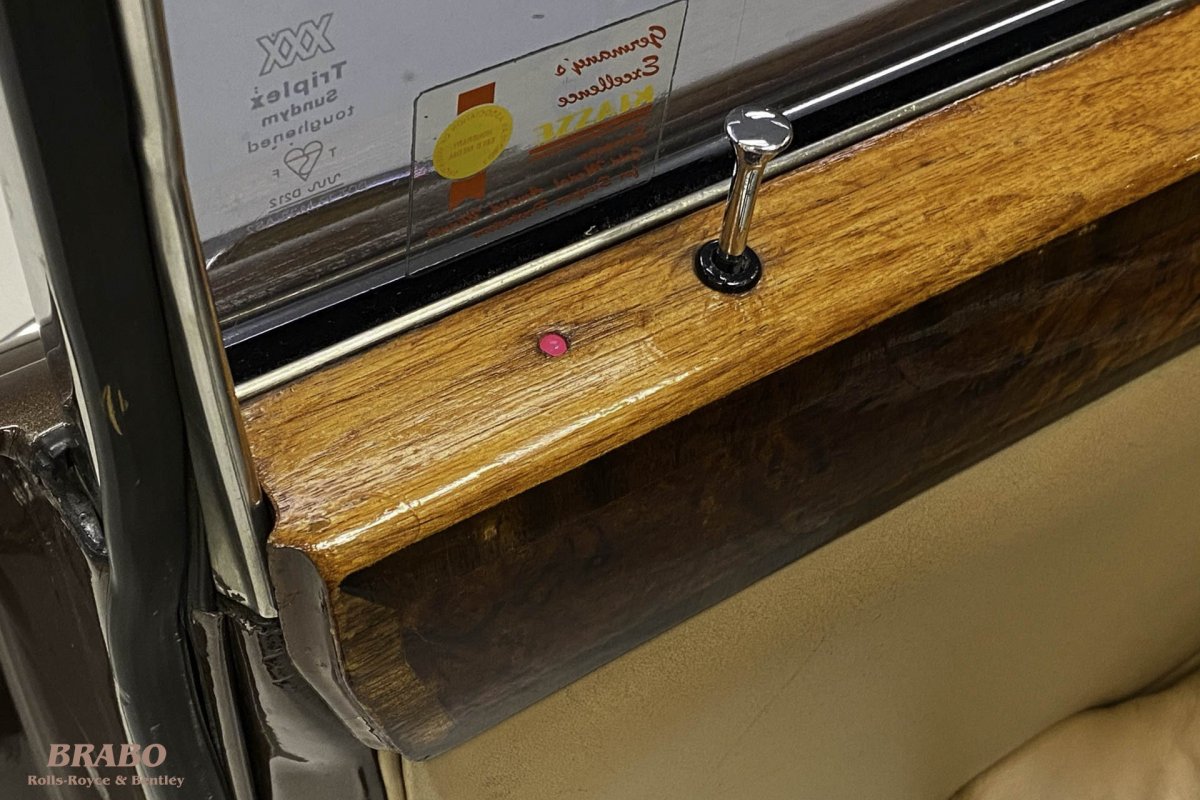 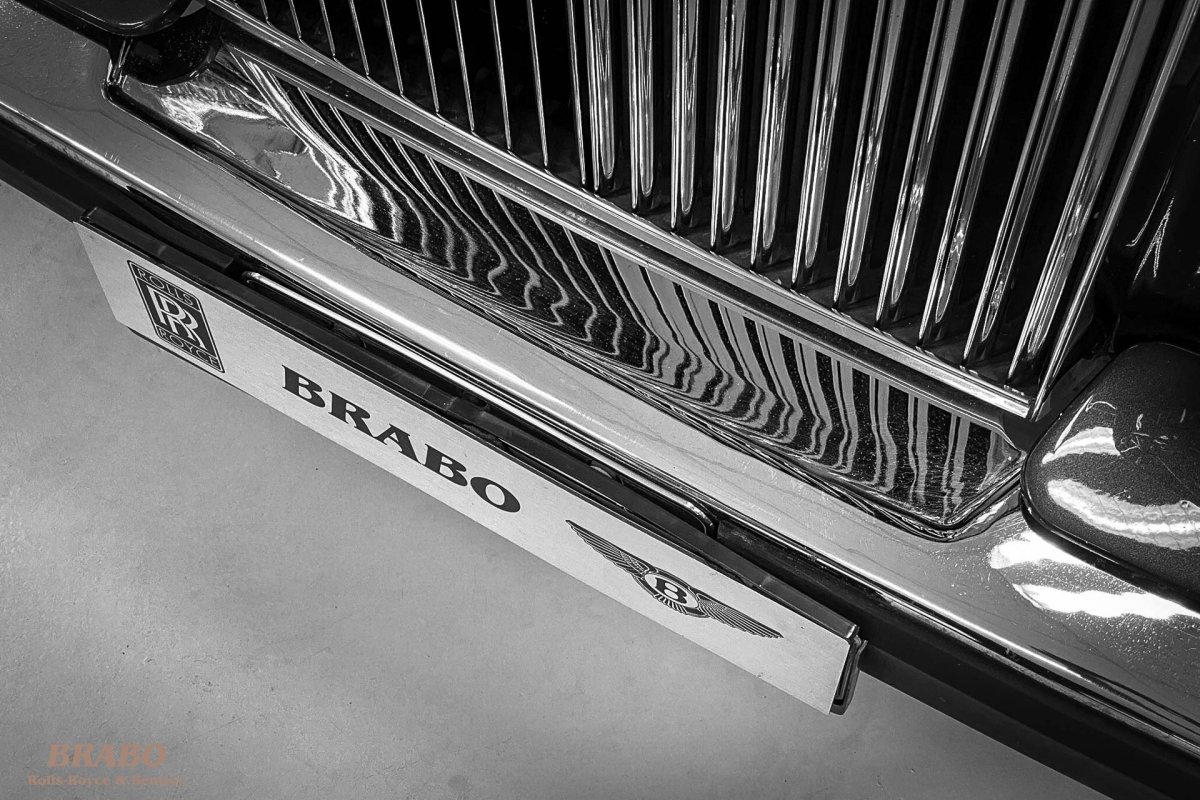 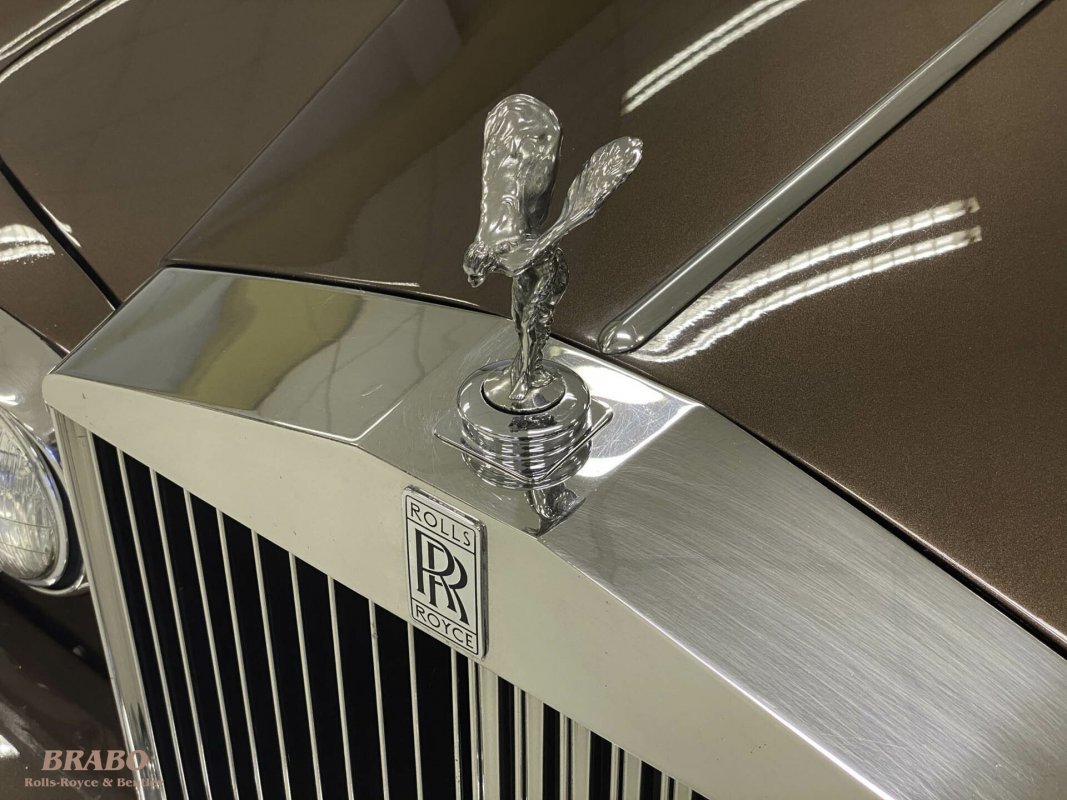 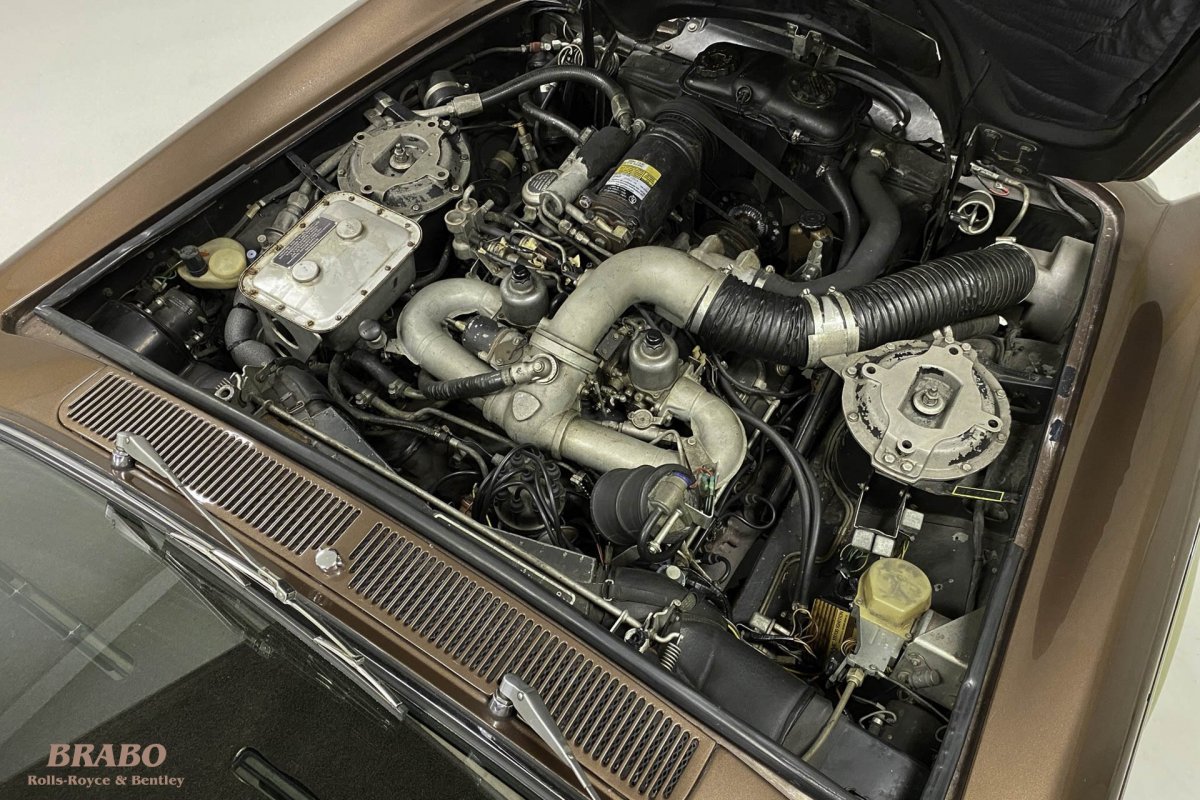 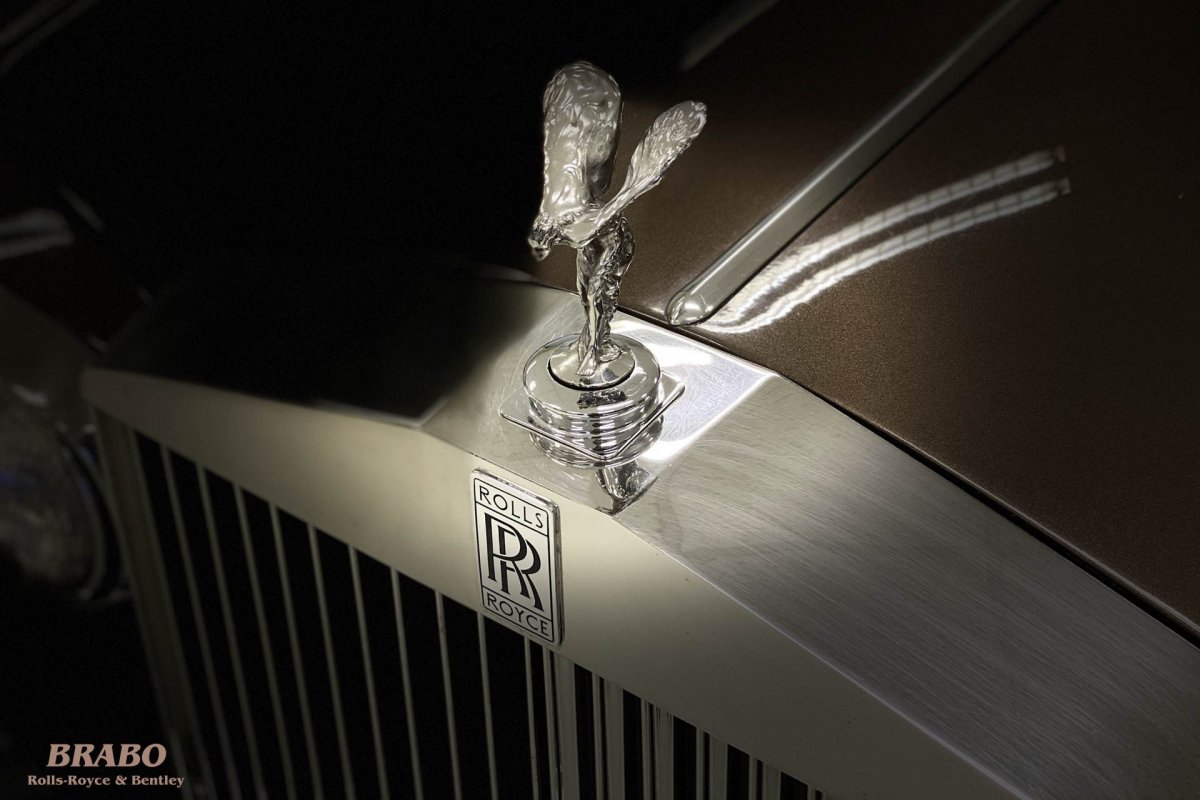 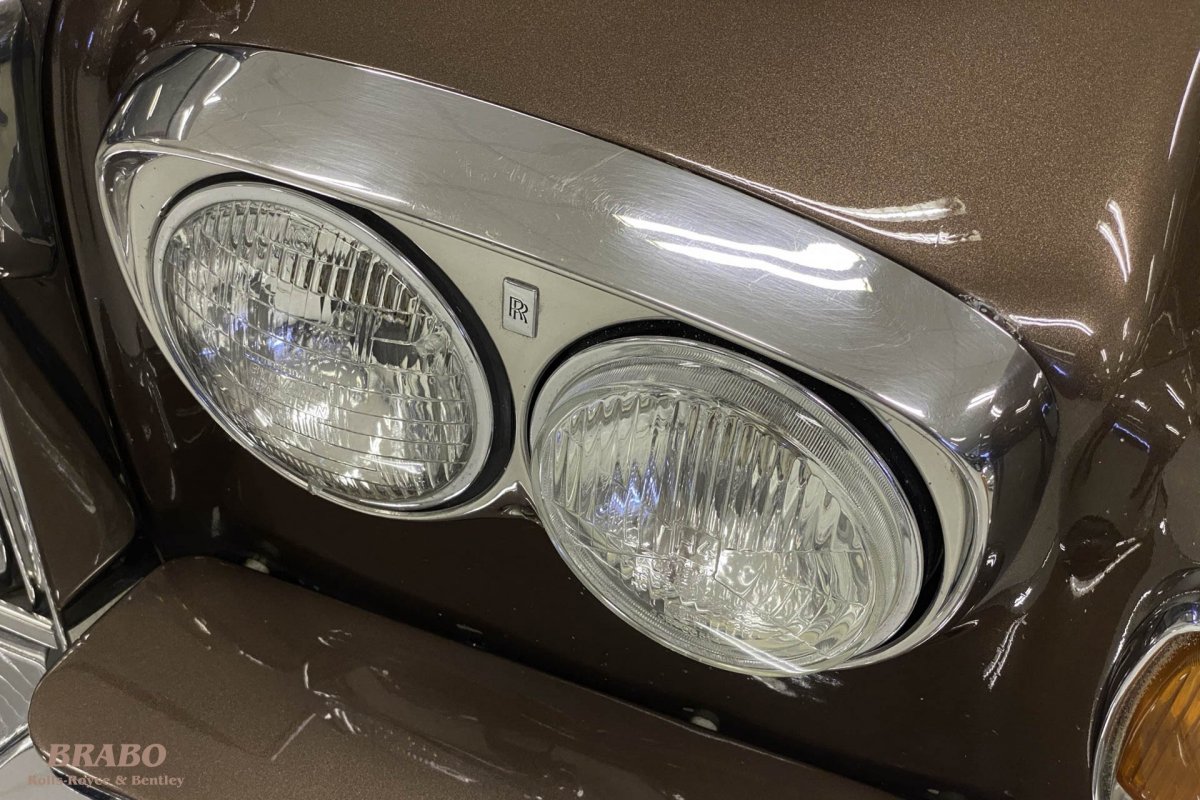 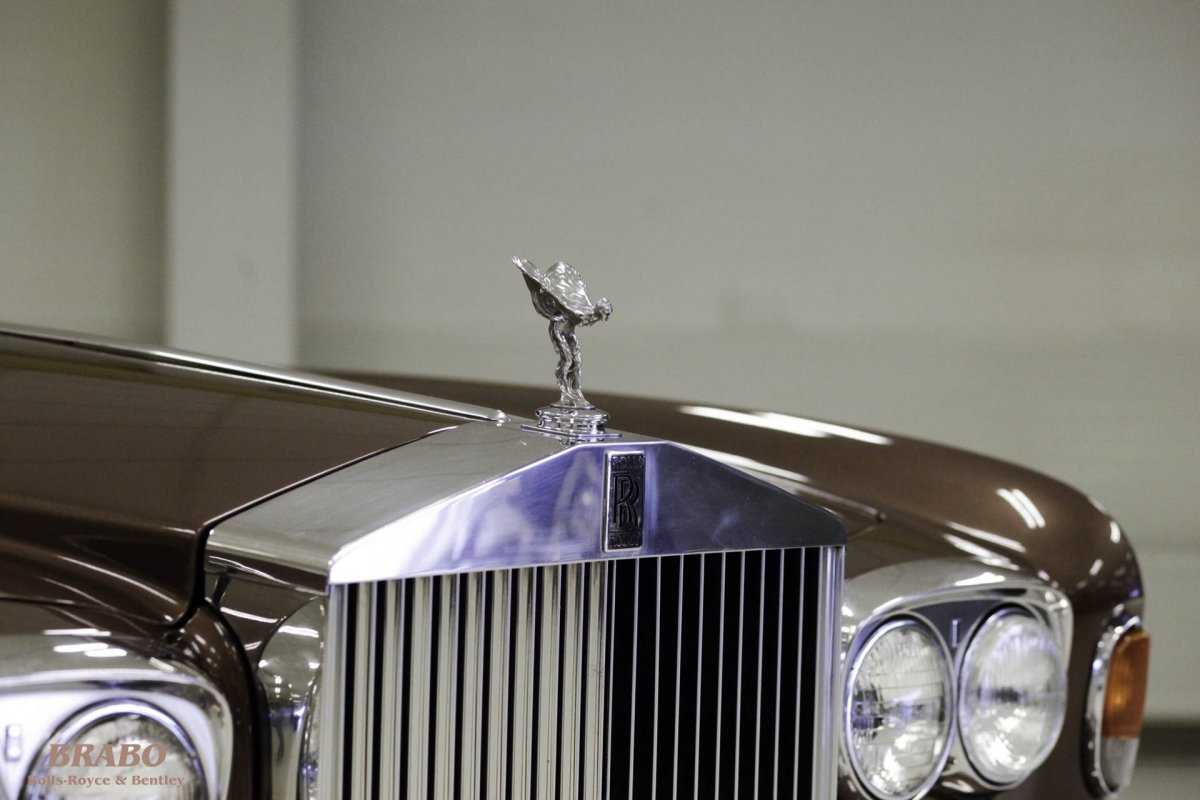 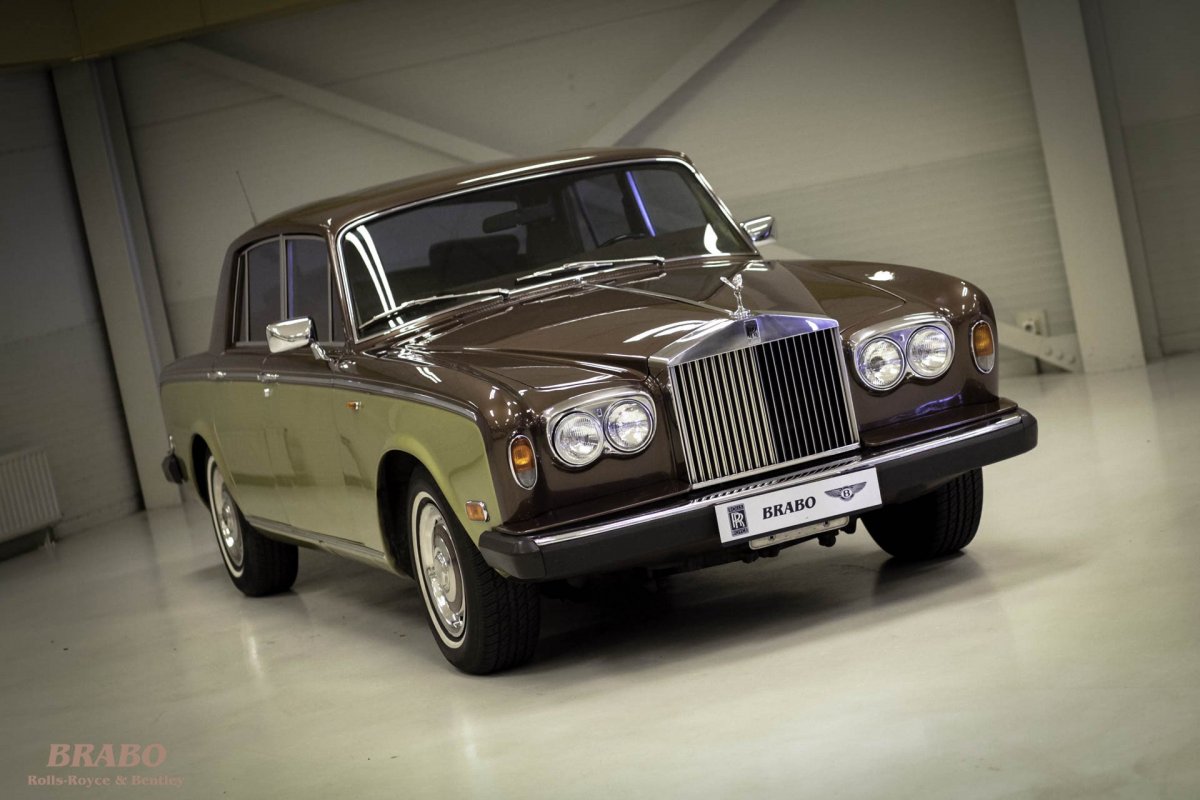 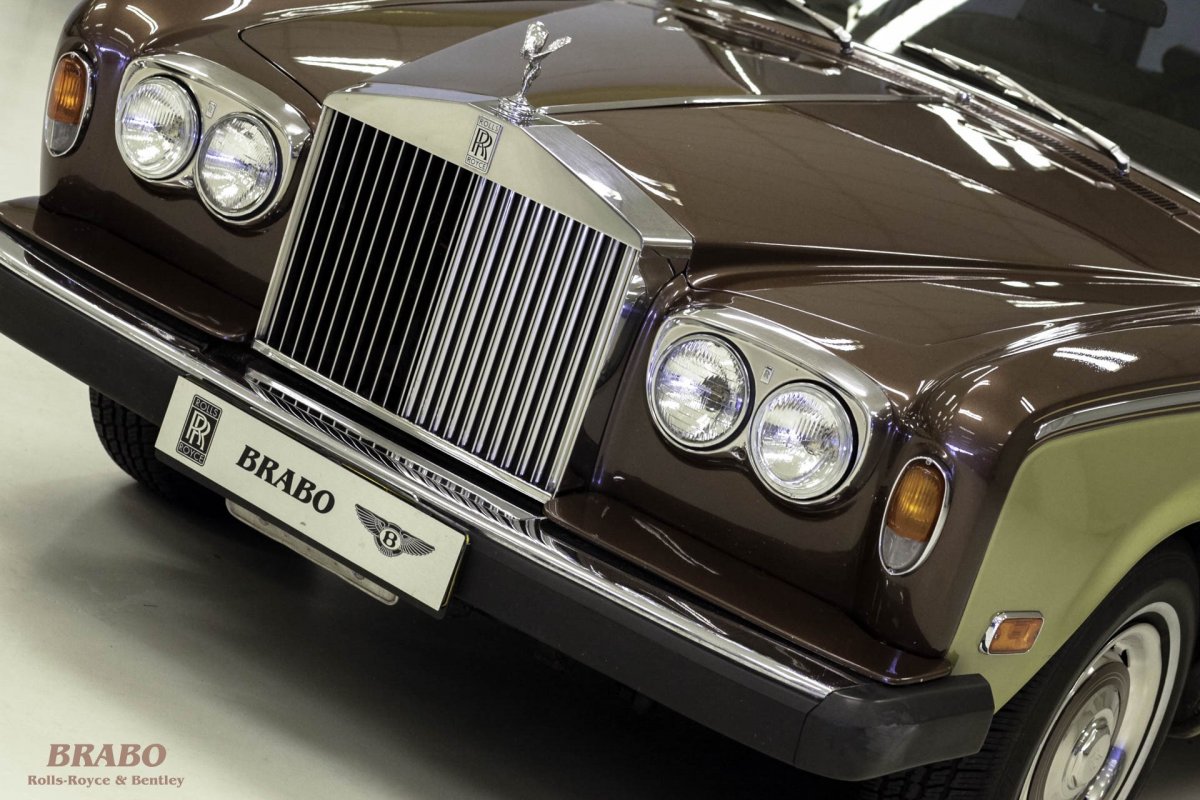 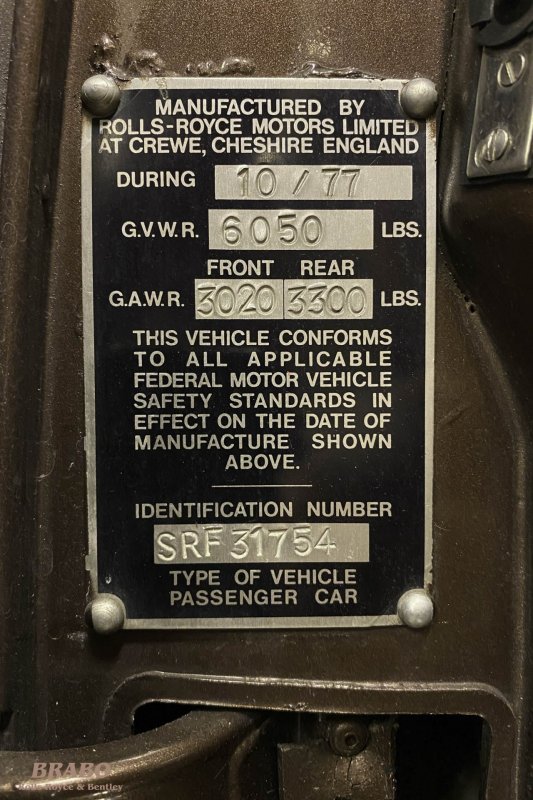 The Rolls-Royce Silver Shadow is a luxury car that was produced in the United Kingdom in various forms from 1965 to 1980. It was the first Rolls-Royce to leave the factory completly build instead of using coachbuilders. The Silver Shadow was produced from 1965 to 1976, and the Silver Shadow II from 1977 to 1980. The design was a major departure from its predecessor, the Silver Cloud; although several styling cues from the Silver Cloud were modified and preserved, the John Polwhele Blatchley design was the firm's first single bowmodel. Aside from a more modern appearance and construction, the Silver Shadow introduced many new features such as disc brakes rather than drum brakes and independent rear suspension. The car's most innovative feature was a high-pressure hydraulic system with dual-circuit braking and hydraulic self-levelling suspension. Rolls-Royce achieved a high degree of ride quality with this arrangement.

During the production several upgrades were performed, such as vented brake discs, ventilated wheelcaps, headrests, bigger and better shockabsorbing bumpers. Starting from Silver Shadow II the steering and suspension were changed, what improved driveability.

This lovely Shadow II is in a fair condition. Nice car for an occasional drive, but with some work you can update this car to a sound daily driver. APK / MOT is valid till 03-05-2021. For just € 16.000,- your Rolls-Royce dream can become a reality.