Our history predicts our future

How it all started
BRABO started officially as a company in 1994. With blood, sweat, tears and a driven team it became what it is today: the undisputed specialist for Rolls-Royces and Bentleys from 1945 to the present.
From all over the world passionate owners and garage owners turn to this company in Hillegom for parts, repairs, restoration and advice.
Anyone who meets BRABO will taste the founder's pure passion. Cornelis van der Prijt grew up poor and was forced to take care of himself when he was 16. With his head held high and immeasurable optimism, he faced his future and then immediately hit his head. "You win or you learn", it could very well be his life motto: he was not even 17 years old and ƒ 30,000 in debt when his uninsured community-disco burned down with a very expensive sound system. Who would have thought that this boy would drive his first Rolls-Royce three years later? 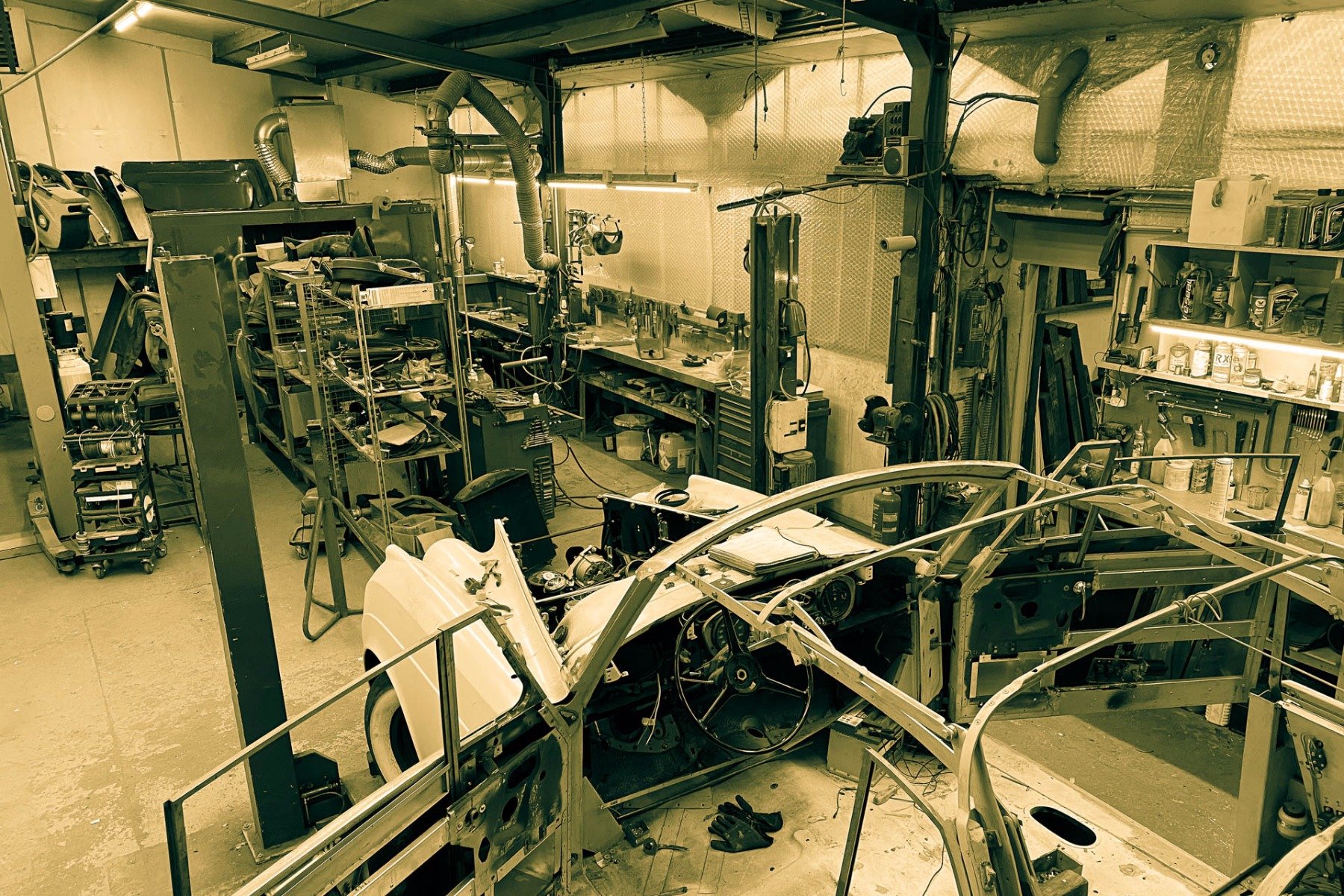 After the false start, Cornelis continued to undertake fearlessly and paid off his debt neatly and quickly. When he got the idea at the age of 22 to bring a 1938 Rolls-Royce Phantom III to the Netherlands, it was the man that owned the sound system who never had to think twice about doing business again. Cornelis was weighed and found to be reliable.
He personally refurbished the Phantom III with the idea of renting it out for parties and weddings. But soon he received an offer on his shiny Rolls-Royce that he could not refuse. He invested his profit in the next model, which he again took from England. During that trip he came up with the idea to take back extra parts and to sell them at a margin to other owners and garage owners in the Netherlands. The contour of today's BRABO began to form.

The years that followed had a steady rhythm. The number of old-timers that he brought, restored and sold to the Netherlands grew systematically. Meanwhile, more and more people knew who to turn to if they wanted to buy affordable quality.
He initially stored his collection of cars and parts in the old greenhouses of his father, until the municipality knocked on the door and indicated that it could no longer be classified as a hobby and that he had to find a new place for his ‘hobby’. At the time, he had only one choice and that was to officially start his business in a new building located in Hillegom with his son Dennis.
BRABO Rolls-Royce & Bentley was born. 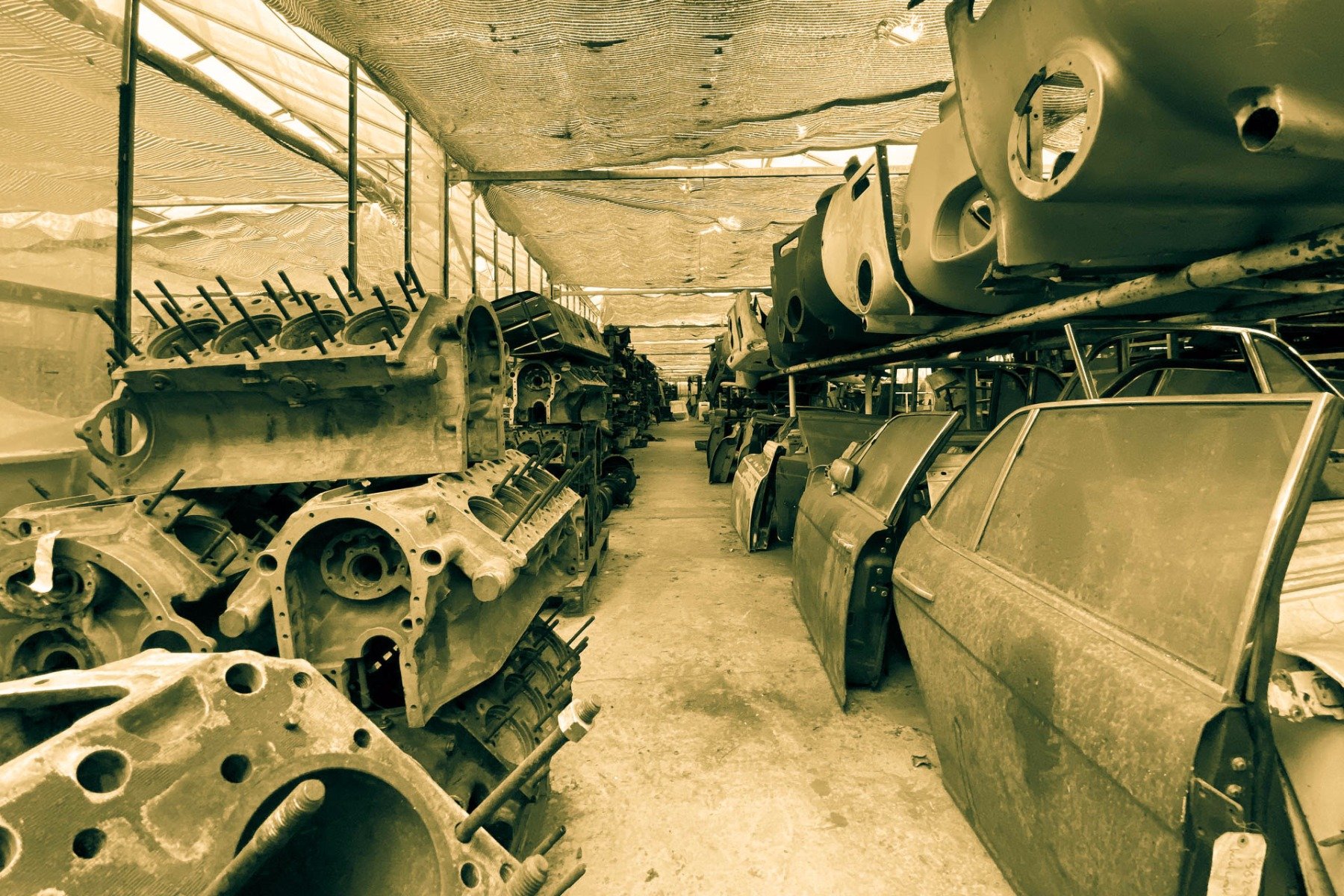 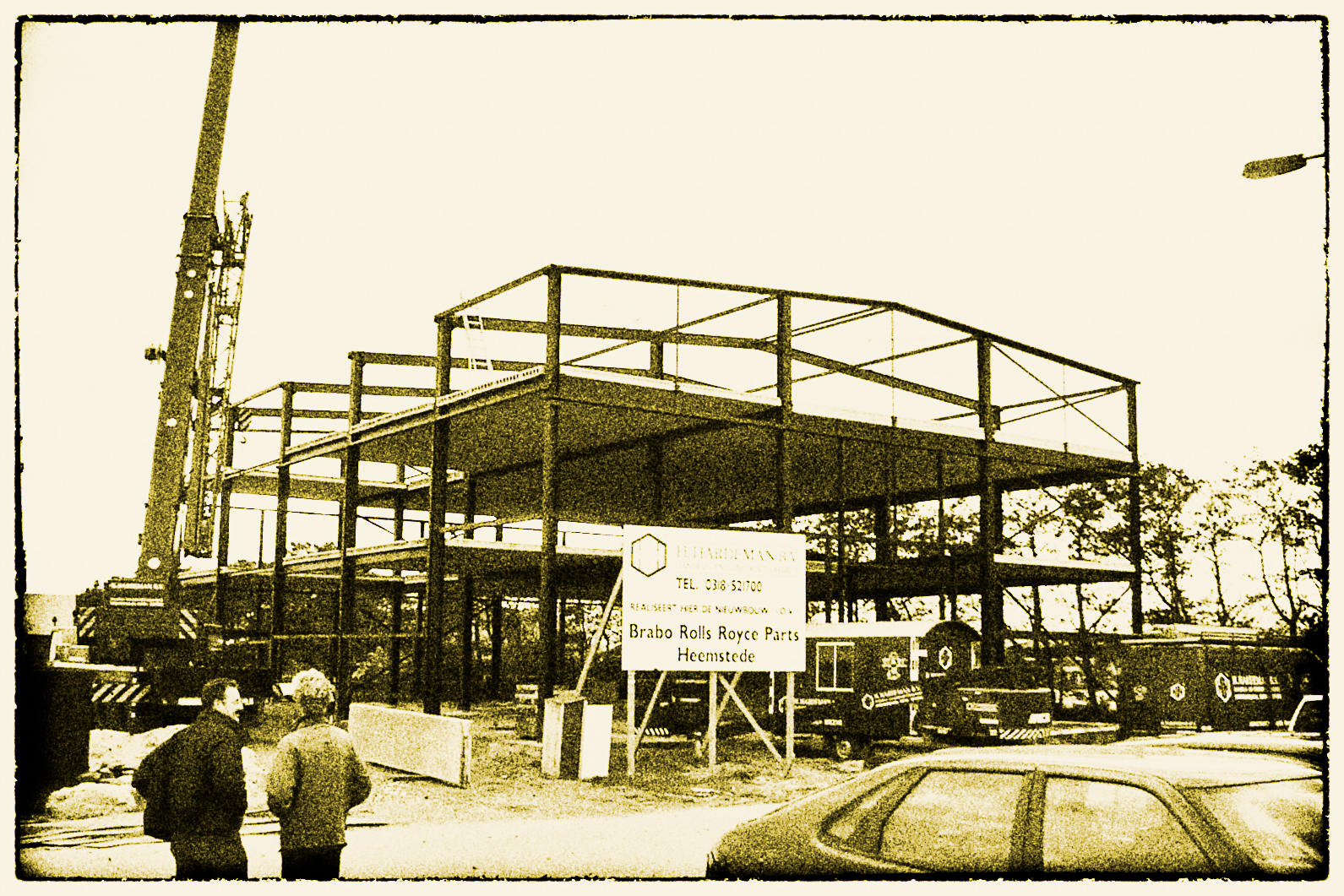 The company started out tried and tested and quickly made a name for itself worldwide as the reliable and affordable alternative.
In the meantime, Cornelis has taken a step into the background and has completely transferred the helm to the new generation. His son Dennis builds further on BRABO's success in the spirit of his father.