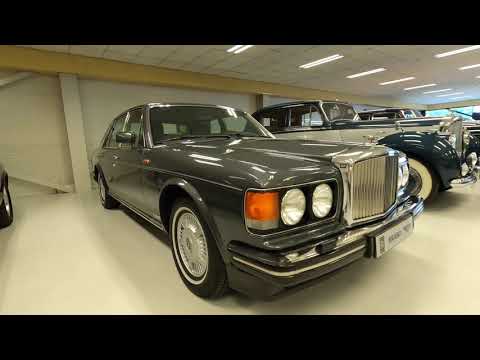 The Bentley Mulsanne is a high performance luxury car which was produced by Bentley Motors Limited from 1980 until 1992. The name "Mulsanne" is derived from Bentley's motorsport history, which included five victoriesat the 24 Hours of Le Mans between 1924 and 1930 .
The 'Mulsanne straight being the stretch of the Le Mans racecourse where cars reach their highest speeds.

The Mulsanne shared the traditional 6.75 L (6750 cc/411 in³) Rolls-Royce V8 with aluminium alloy cylinder heads. From 1986 modelyear they were equipped with
Bosch fuel injection on all cars for better driveability and fuel consumption.

The Mulsanne S was introduced in 1987. With many details similar to the Turbo R, including that car's alloy wheels and interior, and the suspension was firmed up for a more sporty ride. The rectangular headlamps from the 1980s gave way to quad round units from 1989 onwards.

With only 970 pieces of the Mulsanne S produced this is a unique car representing with its shape, look and quality the unforgettable era of the 80's and 90's. 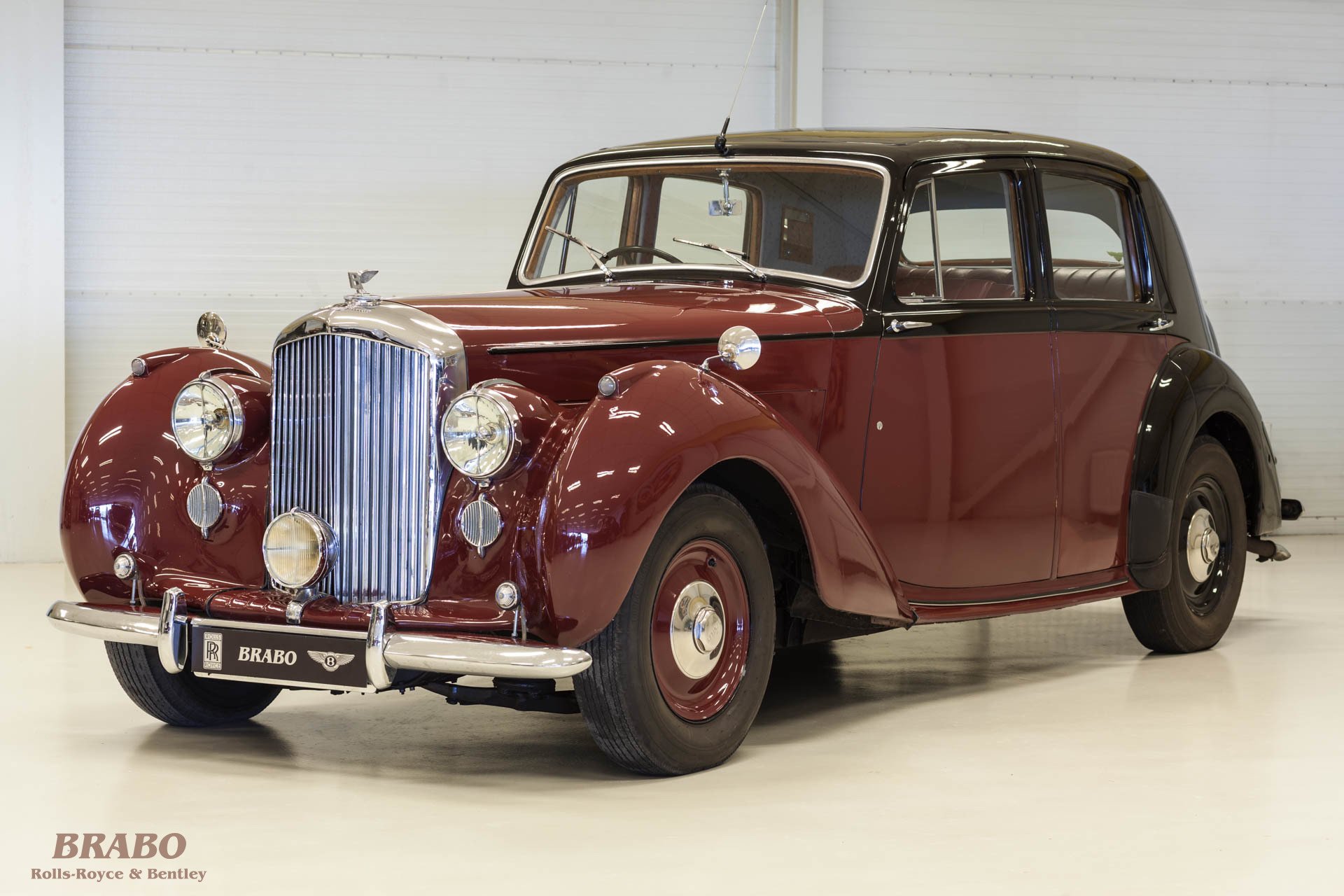